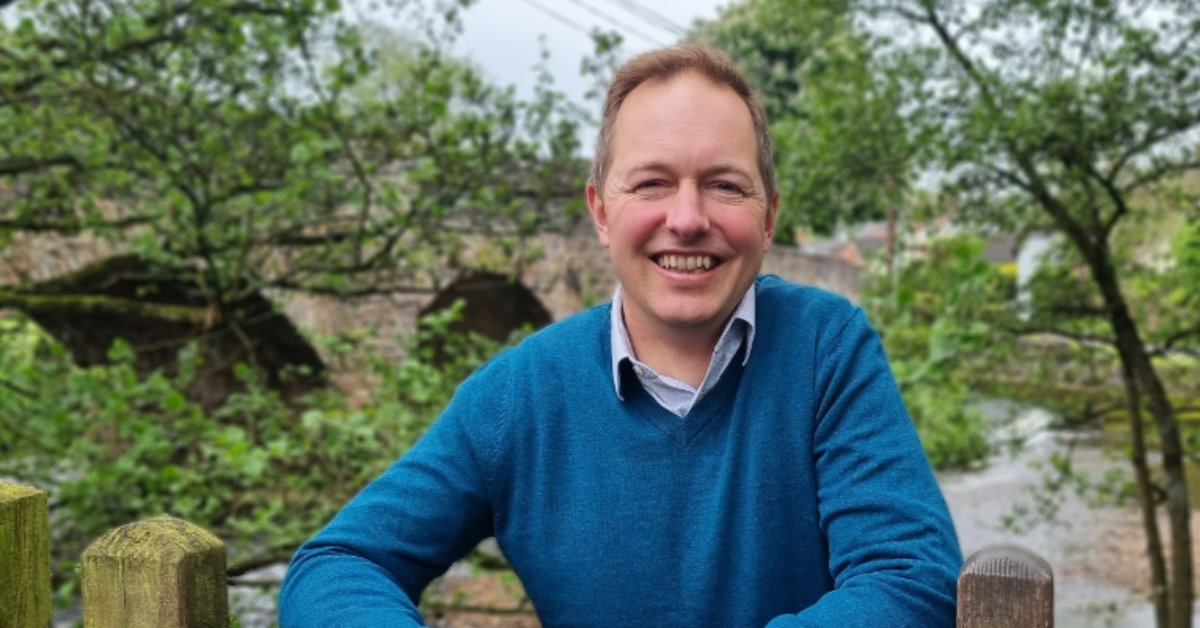 Richard Foord lives in Uffculme with his wife and family. He grew up in the south west.

Richard served in the army for a decade, reaching the rank of Major. He received three campaign medals for service in Iraq and the Balkans. He served as a UN peacekeeper in Kosovo.

Before being elected, Richard worked for a leading university. He volunteers his time with scout groups in Willand and Cullompton. He has raised thousand of pounds for charities, including running the London Marathon for the Royal British Legion.

Richard's top priorities as Tiverton and Honiton's MP are: Urgent action to cut the cost of living; cut waiting times for GPs and ambulances; getting a fairer deal for Devon farmers.

"I love Devon. I’m proud to live here. Our towns and villages are special places and they deserve a strong independent-minded MP who will put local people first. I’m standing to make sure we get an MP fighting for our area." Richard Foord