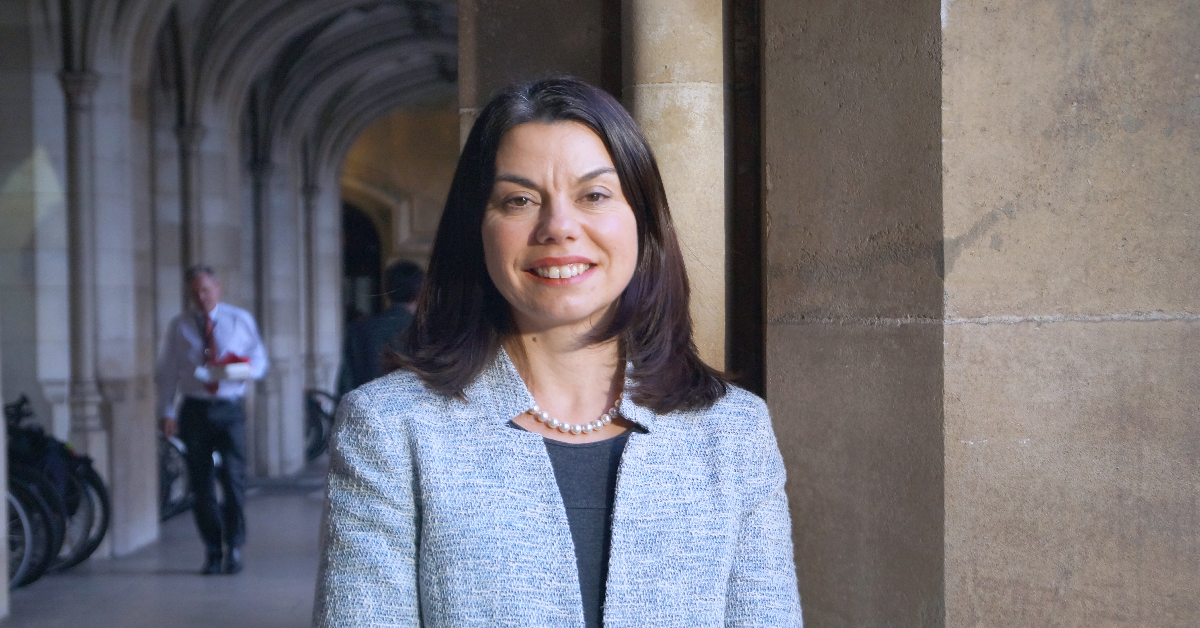 Spokesperson for Business, Trade, and Transport. MP for Richmond Park.

Sarah is a woman of relentless optimism who is passionate about standing up for liberal values and will be a powerful counterpoint to negative, divisive campaigning and the Brexit-backing Tories.

Sarah, who joined the joined the Lib Dems in May 2015, lives in North Kingston with her family. After playing an active part in the GLA and referendum campaigns, she became MP for Richmond Park at a by-election in December 2016, serving the constituency until the dissolution of Parliament in May 2017.

She was re-elected in the 2019 General Election.