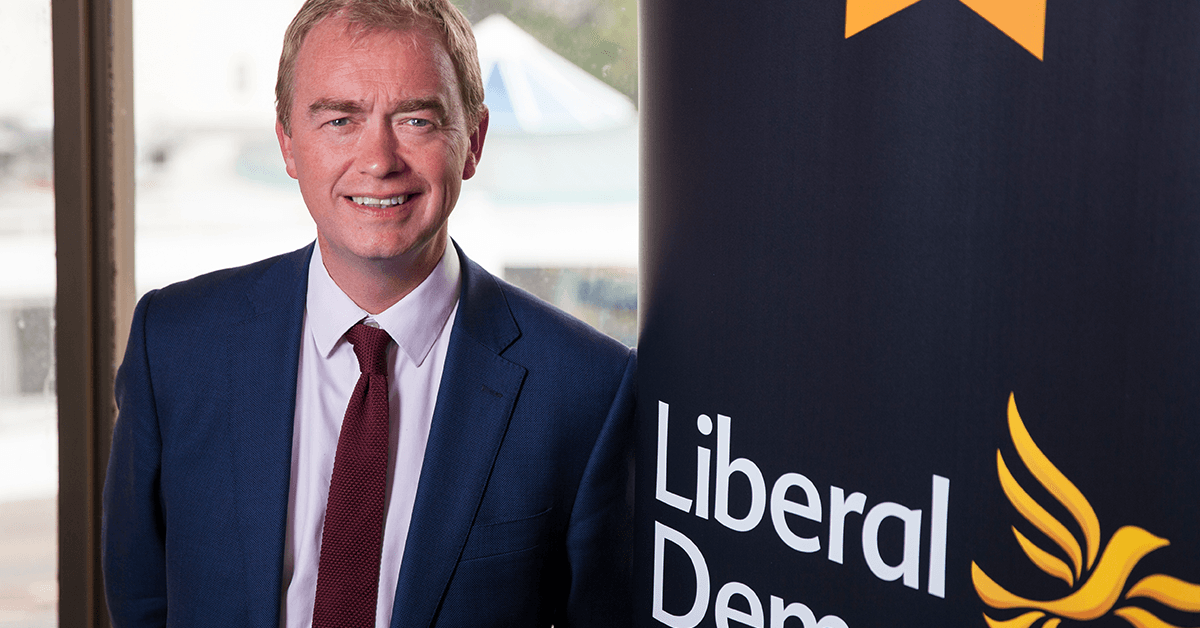 Tim is the Member of Parliament for Westmorland and Lonsdale.

Tim’s win in 2005 ended a 95 year rule by the Tories, winning by 267 votes. In the 2010 general election Tim maintained his seat and achieved an 11.1% swing from the Conservatives.

Tim lives in Milnthorpe, south Cumbria, with his wife Rosie, his daughters Isabella and Gracie and his sons Jude and Laurie.

Tim was elected as President of the Liberal Democrats in January 2011 by an all members ballot. He was re-elected in autumn 2012, until handing over the role at the beginning of January 2015.

Tim has headed many local campaigns, fighting to protect and bring more services to Westmorland General Hospital, build more affordable homes for local families and bring more well paid jobs to the South Lakes. Tim is also a strong advocate for Cumbria’s farmers, with the NFU describing him as “a true ally of farmers”.

Since becoming an MP in 2005 Tim has held hundreds of advice surgeries all over Westmorland and Lonsdale, helping tens of thousands of constituents along the way. Everyone knows someone who has been helped by Tim! This culminates in his annual summer tours, when he visits rural villages and communities around South Lakeland, where surgeries wouldn’t normally occur.

Tim’s proudest local achievement is his successful campaign to bring a chemotherapy centre to Westmorland General, meaning cancer patients in the South Lakes no longer have to make travel long distances to Lancaster or Barrow for treatment.

Since 2005, Tim has held several Parliamentary roles for the Liberal Democrats. Following his election in 2005, Tim was appointed Parliamentary Private Secretary to the then party leader, Ming Campbell. He was promoted to the Lib Dem Shadow Cabinet in 2007, becoming Shadow Minister for Environment, Food and Rural Affairs.

In his role as Party President Tim has oversaw the move to a new LDHQ on Great George Street, the appointment of a new Chief Executive, and the introduction of paid interns to party HQ. Tim’s proudest achievement is leading the campaign which achieved a rise in party membership, making the Liberal Democrats the first governing party in recent history to have increased its membership while in power.

In January 2015 Tim was appointed to the Liberal Democrat General Election Cabinet as the party's Foreign and Commonwealth Affair's spokesperson. He was reelected in the 2017 and 2019 General Elections.