The Federal Audit and Scrutiny Committee reports to the Federal Board and is responsible for:

It consists of six members appointed by the Federal Board, who may not have held federal party office, been a federal staff member, or been a federal Committee member in the preceding two years before their nomination. Members are appointed for their expertise and appoint a chair from among themselves.

In addition to the six appointees, the following also attend FASC (but do not vote): the President, the Leader (who may nominate a substitute), the Treasurer, the Chair of the Financial Finances and Resources Committee, and one person nominated by the Federal Communications and Elections Committee.

Further details about the FASC are available in the Federal Party Constitution (article 16), its annual reports can be found in the papers to Autumn Conference and its Standing Orders are available.

The voting members of the Committee are: 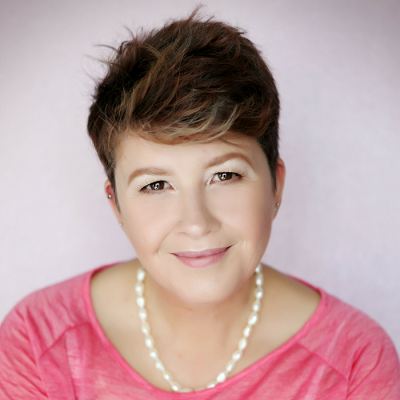 Helena grew up in a Liberal household and delivered her first leaflet at the age of four. She officially joined the party in 1990 when she moved to Portsmouth and someone got around to asking her to join. She has been an active campaigner ever since and in 2000 stood for Parliament in Havant. Since then she has been concentrating on her accountancy career whilst campaigning in her spare time and is now Finance Director in the defence industry.

Matthew joined FASC as Secretary in 2019, and was appointed full voting member in January 2020. He is currently Treasurer of London Liberal Democrats (since 2012), though he has recently moved to East Sussex.

He has been a member of the party since joining the SDP in 1981, serving in various local party Executive roles in Wandsworth since 1985, including Chair, Secretary and Treasurer, and also as election agent. He has also served on two economics focused policy working groups (on quality of life, and economic development) during 2011 to 2013. He blogs at thinkingliberal.co.uk.

By profession Matthew is a Chartered Accountant, and has worked in senior operational roles in the finance industry. He returned to university (UCL) to read economics in 2005, and is now retired. He has extensive experience in school governance, having been a National Leader. 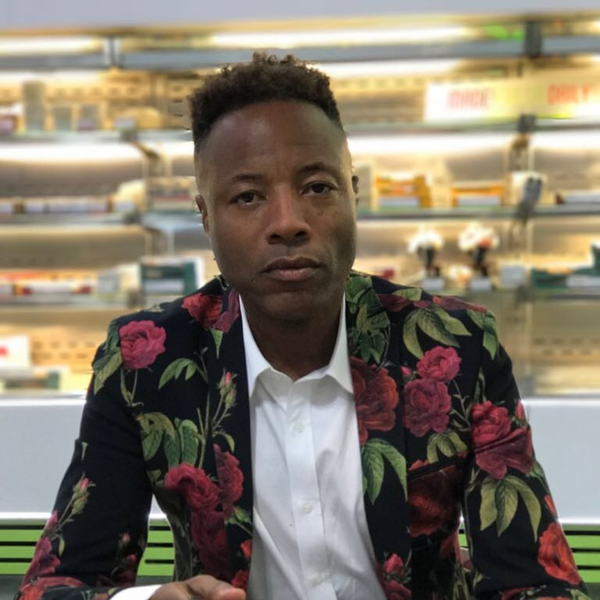 Roderick was born in London to parents who emigrated from St Lucia as part of the Windrush generation. He has been an active member of the Southwark and National Liberal Democrats since 2005 with a specific interest in expanding its BAME membership and equality.

He spent many years running his own business and has also been a Non Executive Board Director of the Association of Education and Learning Providers, with specific responsibility for colleges and educational establishments with fewer than 5,000 learners. He also sat on various Transport for London Committees including the Private Hire and Taxi Licencing Panel and actively affected government policy on disabled transport along with planning and operating transport at London 2012 Olympics and Paralympics. During the 2015 National Election Campaign, he supported the Operation Black Vote/Electoral Commission in their campaign to register 1 million BAME voters to register to vote.

Roderick was named for three successive years, 2009/10 - 2011/12 in Power List which names the 100 most influential black people in the UK. The numerous business achievements and awards that he has won include being a semi finalist in the Ernst Young Entrepreneur of the Year in 2010 and being a finalist in the Bank of Scotland/Sunday Times Entrepreneur of the Year in 2007. 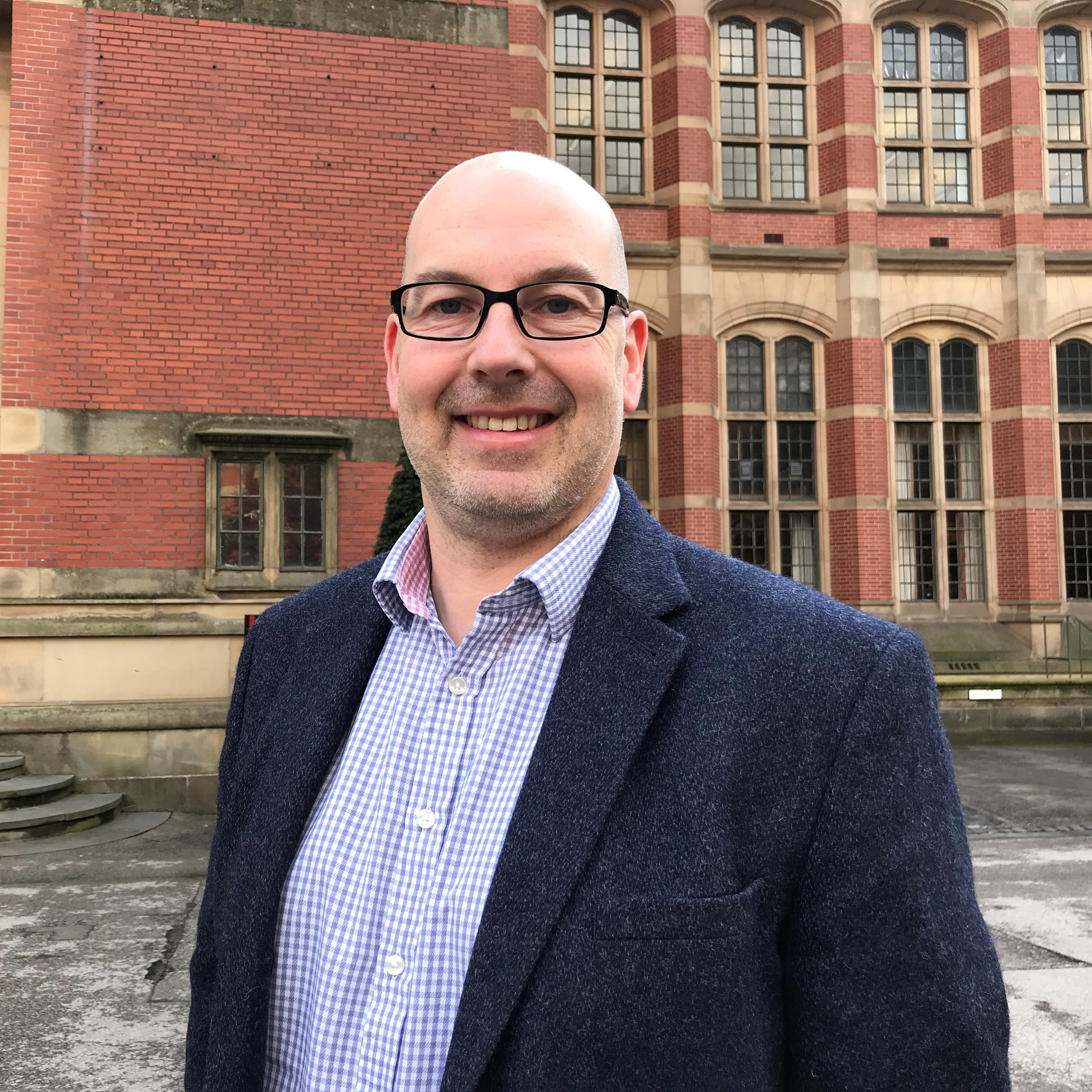 Dave Radcliffe was a member of Birmingham City Council for 10 years, and was the first chair of the Council’s Audit Committee from 2006 to 2012. During this period, the Council turned around a finance department that was failing to return accounts to statutory deadlines, and to a poor standard.

Dave has worked at the University of Birmingham for over 20 years, which includes a period of being secretary to the University’s Audit Committee. His current role includes providing assurance to university governors on use of data, and statutory returns (an equivalent of a statement of internal controls).

Dave has been a member of the Liberal Democrats for over 20 years, which includes a period as a councillor, as well as standing for parliament a number of times. 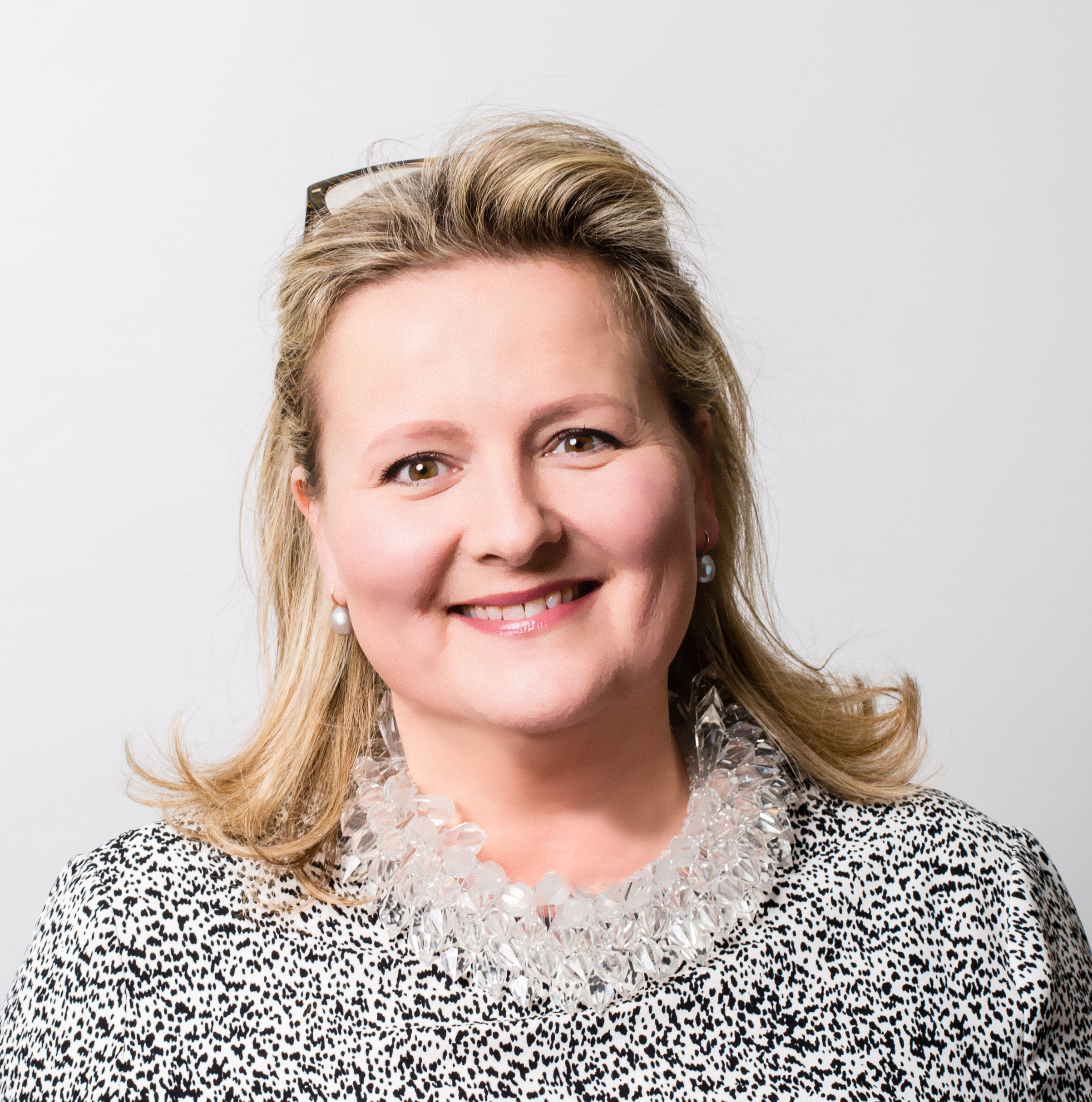 Tilly was elected Party Treasurer in March 2021. Previously, she was Chair of the Lib Dem Business & Entrepreneurs Network for five years, as well as an active member of the Fundraising Board.

Outside of politics and fundraising, Tilly is an entrepreneur and a publisher. In 1999 she co-founded Think, a content marketing agency which has over 70 staff working across the UK. Tilly is also a non executive director of Welbeck Publishing Group and the PPA, Professional Publishers Association, and is a trustee of the think tank Demos. 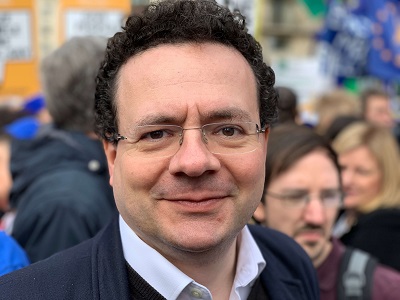 To contact Mark or to invite him to a Liberal Democrat event, please see here.