The FPDC is established under article 14 of the Federal Party Constitution. It has one permanent sub-committee, responsible for promoting membership across the United Kingdom, and may establish sub-committees to support its work relating to diversity, training, and recruitment.

The FPDC consists of:

The Committee is currently Chaired by Mary Reginer-Wilson. Its elected members are listed below. 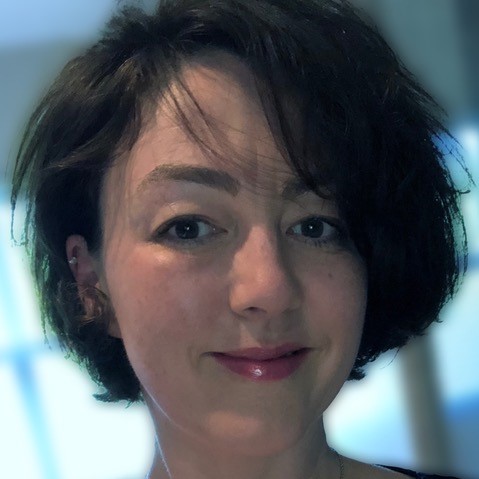 Mary is the vice chair of FPDC and Chair of the membership sub-committee. She joined the party in 2010, but didn’t get involved until 2015, since when she has organised council winning campaigns in South Cambridgeshire and Chelmsford. She is passionate about enabling every local party to build elections winning teams and using data effectively.

Mary was born in Widnes, grew up in Nottingham and worked in Investment Management in London before having children and retiring (very early) due to chronic illness. 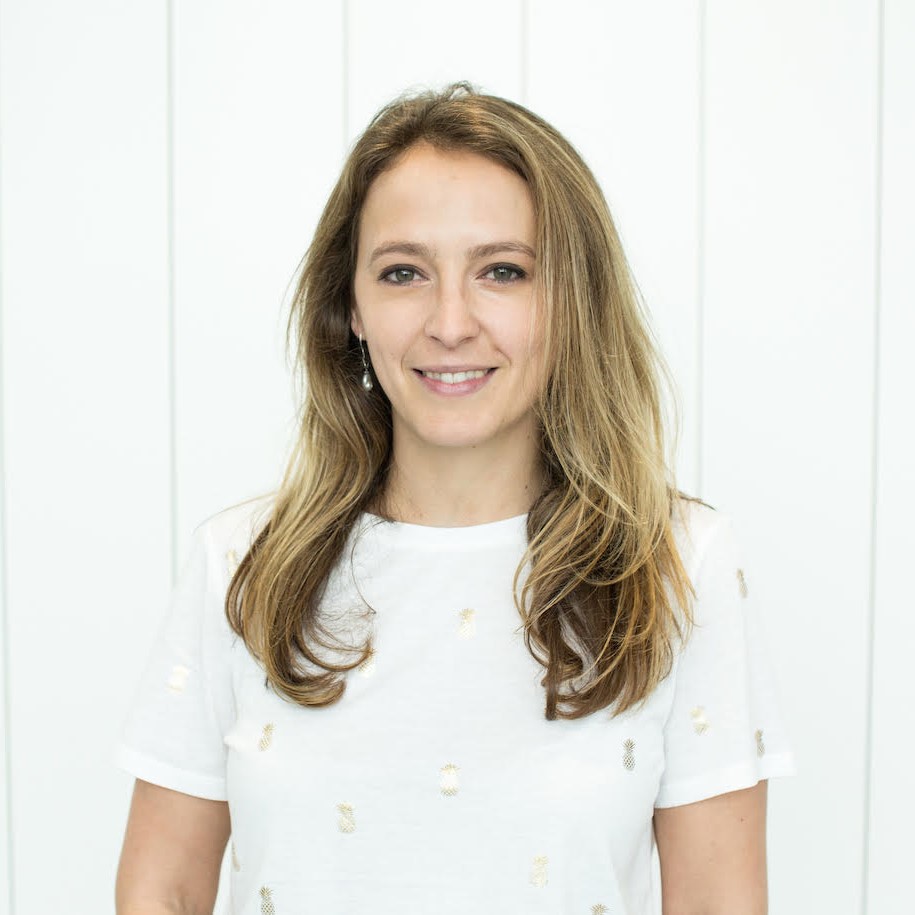 Bess Mayhew is an experienced campaigner and communications strategist, with a career that spans the private, political and charitable sectors. She has held various roles within the party, including as a staff member first in the Leader’s Office and then in a number of teams within LDHQ. She is particularly interested in new ways of driving member engagement and activation 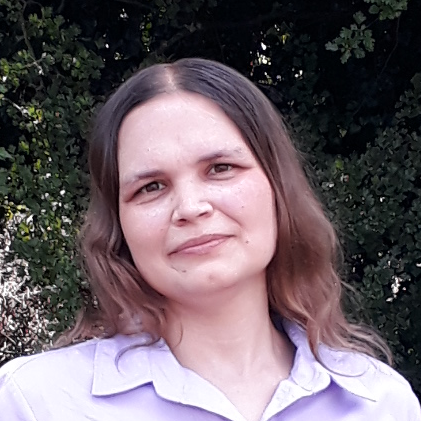 A German native, Lisa-Maria moved to the UK after university and has worked as a team manager in the public and private sector.

Lisa-Maria joined the Liberal Democrats after the 2015 general election, realising that if she wanted things to change, getting involved was the way forward. In 2017, Lisa-Maria was among the founding members of Liberal Democrat Immigrants and has been its Chair since then. Lisa-Maria is the English Party Representative on Federal Board and a member of the English Council Executive. She has also stood in parliamentary and local elections. 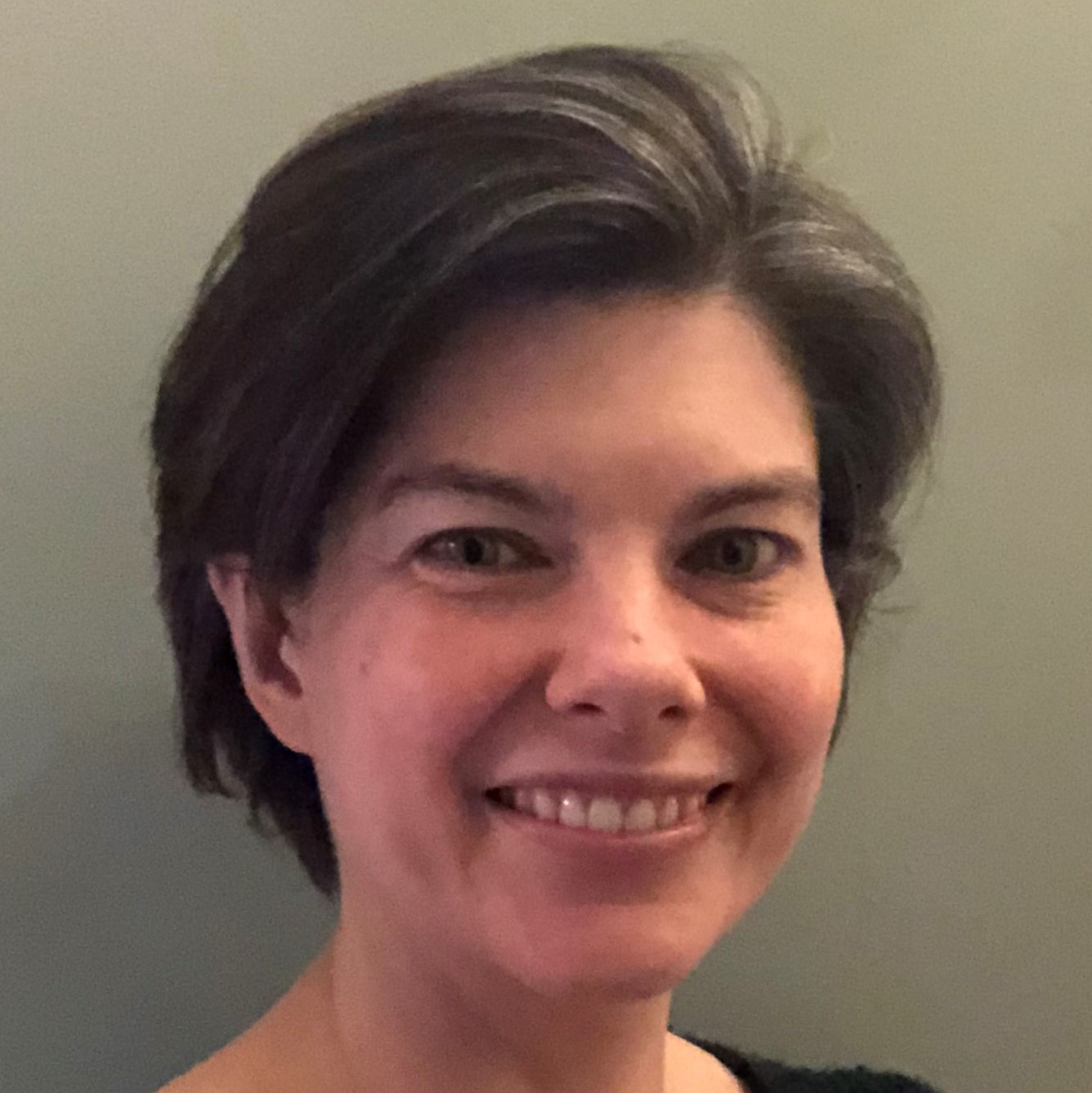 Abi Bell served as a councillor in Hull for 15 years and was first elected in 2006. She has served as Deputy Leader of the Council and Leader of the Majority Opposition. Abi has a background in human resources and currently works for ALDC as the Volunteering Officer. 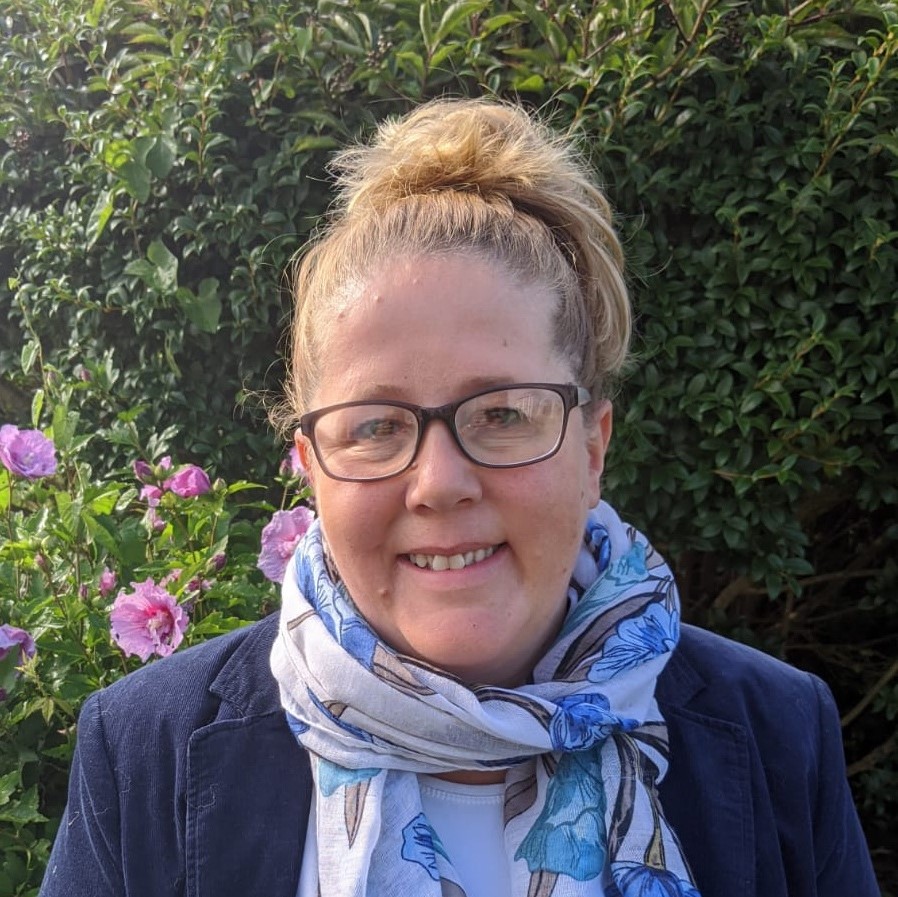 Nicola has been a party member for a number of years and is a district councillor in South Somerset. She has previously worked for the Federal Party as their Training Manager and has helped many others as a party volunteer for CGB and on several GE and local election campaigns.

Nicola currently works for ALDC as their Welsh Development officer, and as a volunteer for Yeovil Liberal Democrats as their fundraising officer.